skip to main | skip to sidebar

My Bicycle is a Killing Machine

Did a 25 mile ride over the weekend. Dipped down through Riviera Beach to catch the Blue Heron and go up Singer Island. 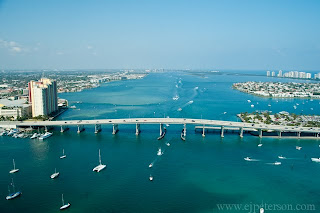 Lizards and sidewalks go together in South Florida like politicians and brothels. As you ride the lizards will desperately dash from one side to the other, trying to escape. There's no escape for you or them. You dodge left, they dodge left; you dodge right, they dodge right.

The worst are the northern curly tail lizards. They're bigger than the native anoles (little lizards) and are like hitting a wombat. 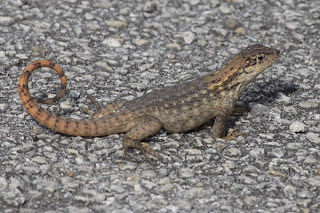 Long story short, I've given my bike a new name: Selection Pressure. I'm killing off the dumb lizards so future generations will descend from the smart lizards who know not to play in traffic. Evolution in action.

It struck me that this would be a badass name for pretty much any kind of weapon. If I had a Star Destroyer, it would be named Selection Pressure.
Posted by jollyreaper at 9:12 PM